Amalgam, which has been used in dental filling materials for years, consists of silver, mercury, and various metals. Amalgam is not a stable alloy. It is an alloy that works as a bond between metals and turns into a gas at room temperature. %50 of amalgam is mercury.

All dental amalgam restorations contain approximately 50% mercury, and studies have agreed that these fillings emit dangerous mercury vapor. Scientific research on dental mercury amalgam shows that dentists and dentistry workers expose their patients to mercury vapor or mercury-containing particles. Mercury can accumulate in our vital organs like the brain, kidney, large intestine, liver, thyroid gland, central nervous system, and adipose tissue. If mercury accumulates in the brain, its average half-life varies between 16 and 30 years.

It is also known that mercury vapor is released from fillings during brushing, cleaning, clenching, and chewing. Additionally, mercury is released during the making, replacement, and removal of amalgam teeth fillings. Amalgam fillers are still being used in developing countries, and there are many middle-aged and older patients with these fillings all around the world.

Mercury vapor and particles generated during dental amalgam removal can cause serious health problems for healthcare professionals and patients. For this reason, it is recommended to take special precautions during the removal of the amalgam filling. As Dentram Dental Clinics, we apply the Safe Mercury Amalgam Removal Technique accepted by the International Academy of Oral Diseases and Toxicology (IAOMT) in 2019 ( The Safe Mercury Amalgam Removal Technique, SMART).

The safe amalgam extraction technique was officially recommended by the International Academy of Oral Diseases and Toxicology (IAOMT) in 2016. It was last updated on July 19, 2019. In 2019, it was renamed Safe Mercury Amalgam Removal Technique (SMART), and dentists were informed by IAOMT to be certified as SMART. At Dentram Dental Clinics, we recommend this technique to our patients during amalgam filling removal.

Using the available scientific evidence, IAOMT has developed a wide range of safety recommendations for removing existing mercury amalgam fillings, including detailed preventive measures to be used for the procedure.

IAOMT’s proposals build on traditional safe amalgam extraction techniques such as mask use, water wash, high volume suction. These conventional strategies have only recently been identified in scientific research and supplemented with several additional protective measures. 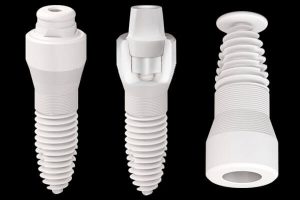 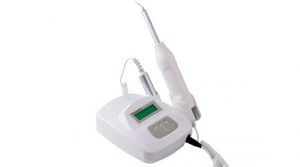 Ozon Therapy in Dentistry Ozone is a chemical compound that occurs naturally in the atmosphere. When UV 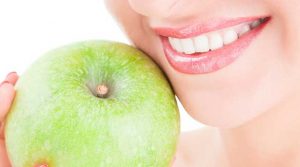